THE IMPORTANCE OF F-RATED 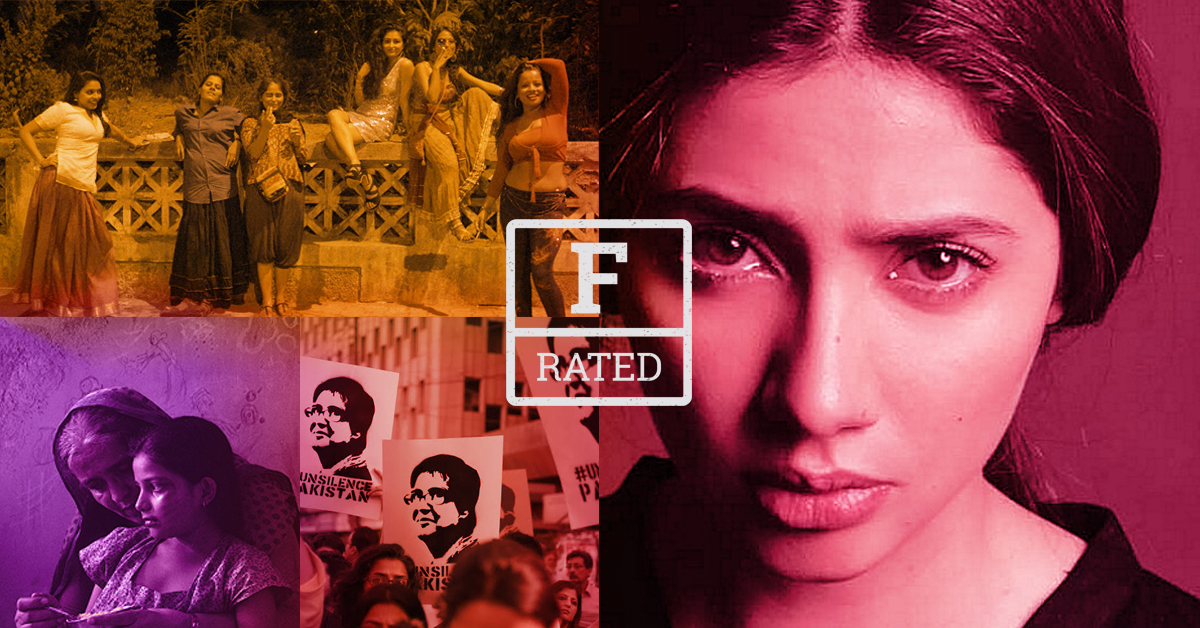 As the longest running Asian film festival in Europe, the UK Asian Film Festival has always been proud champions of diversity and focusing the spotlight on minority groups both in the stories we showcase and the visionary filmmakers behind them. Giving a voice to the little guy/gal and promoting the work of the wider Asian community is the very ethos on which the festival was founded.

This year UKAFF is proud, therefore, to champion women in cinema both onscreen and behind the camera. While shedding light on women’s stories has always been a cause we have put our weight behind, this year more than ever we felt it important to do our part to accentuate and show our support for a wider, long overdue social movement.

While the signs of serious change still remain to be seen, what is undeniable is that many essential conversations on gender equality have begun and show no signs of dying down. We have therefore tried to reflect the same spirit in our line up this year with tales of fierce heroines taking a stand, seeking revenge, taking control, and refusing to accept injustice.

In the empowering Berlin Independent Film Festival Best Film-winner Tikli and Laxmi Bomb, two sex workers take a stand against the male pimp who profits of their hardship and decide instead to run their ring by themselves – a group run by and for women. In Devashish Makhija’s gripping revenge tale Ajji, we are given the most unlikely of heroes as a grandmother embarks on a violent quest for revenge after her 9-year old granddaughter is attacked.

Mahira Khan-starrer Verna similarly delves into the lack of justice offered to women when men are in power. The social drama is a rousing battle cry for those who wronged by the system in a world where powerful men can do as they please.

Documentary Unsilencing Sabeen explores the life of renowned Pakistani activist Sabeen Muhammad who was shot dead in Karachi in 2015. The film explores her courageous work and the events leading up to her untimely murder and what it is about women taking a stand that elicits such a violent response.

These are but a handful of female-led stories this year’s line-up stands to offer as we have endeavoured to put together a programme aimed at celebrating women and women’s stories. Not just to because they are a minority, but simply because they are just great movies that are too often overlooked by male-dominated commercial mammoths.