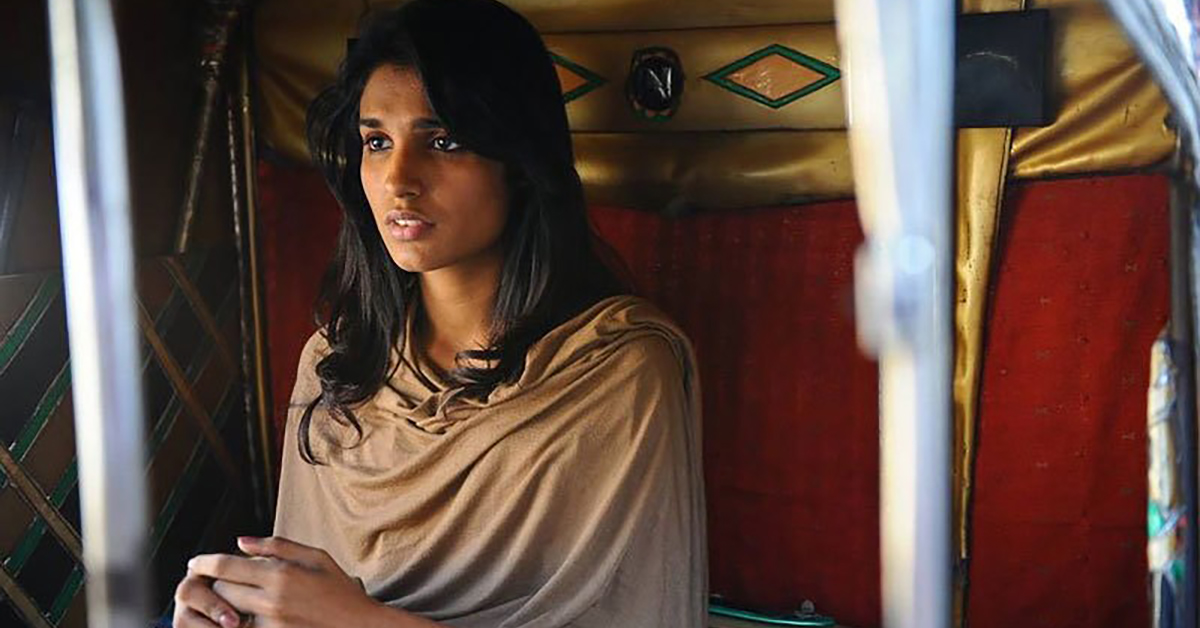 When Rafina begins working at Radiance, Pakistan’s most exclusive salon, she enters a long dreamed of but seldom seen world. It is a fragmented, evolving culture where the affluent float above the urban masses in a parallel reality. Clients smoke imported cigarettes and reveal sexual conquests, while the lower class women working there face a more open struggle with honor and propriety.

Chance and willfulness propel Rafina's rise as a runway and billboard model. As Rafina climbs the social ladder, she is caught between two men with very different visions of Pakistan and the role of women. Arif, a Party man, dreams of a better world through political action, but he is moulded by a traditionalism that doesn't account for her dreams. Jamal, urbane and ambitious, is convinced the fashion industry can help women shed their chadors and lead Pakistan into the modern world.

The backdrop of the film is the political cauldron that is Pakistan. It’s an explosive collision between the restraints of traditionalism and the uncompromising and at times soulless impulses of modernity. The contradictions endemic to the country are visually represented by the cityscape of Karachi, where billboards urge prayers and conspicuous consumption with equal abandon.

Benazir Bhutto’s assassination serves as the chaotic, angry exclamation point that punctures the surreal bubble surrounding Radiance. In it's painful aftermath, Rafina reveals her own vision of how modernity can be humanized to inspire women to dream beyond personal ambition, and how, in those dreams, lie the best chance for change. 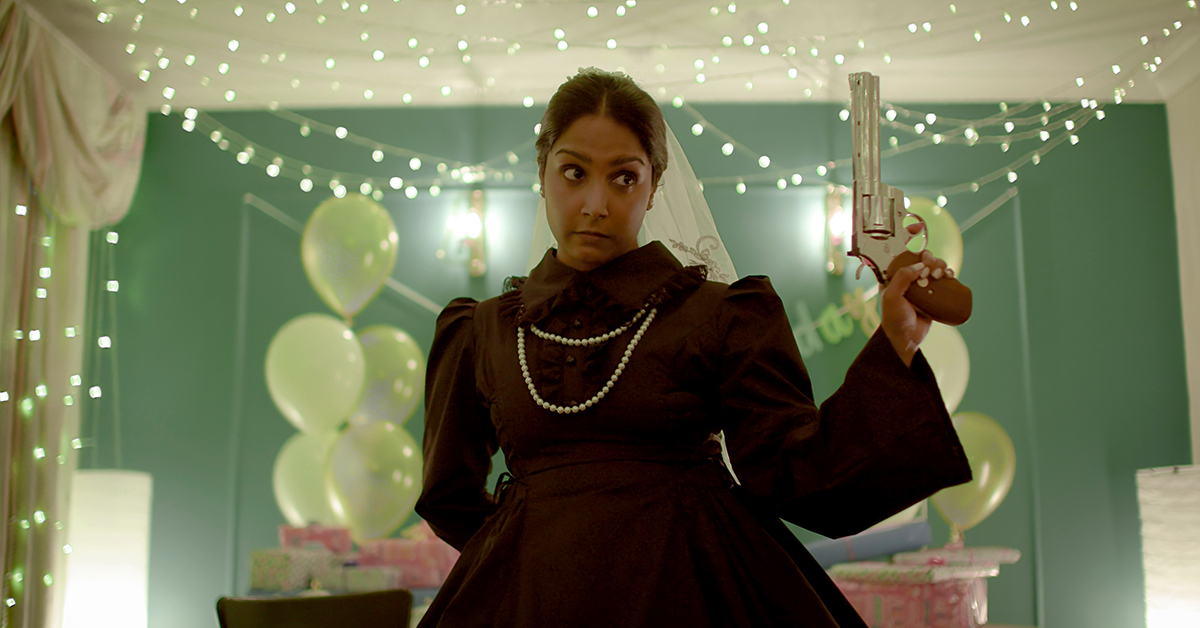 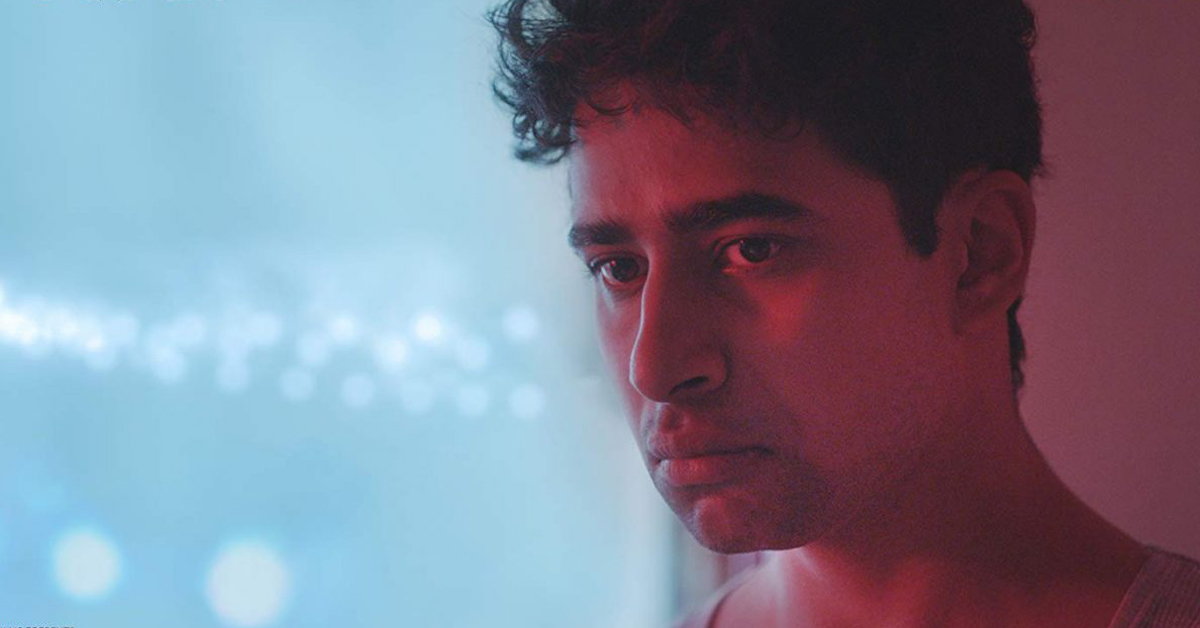 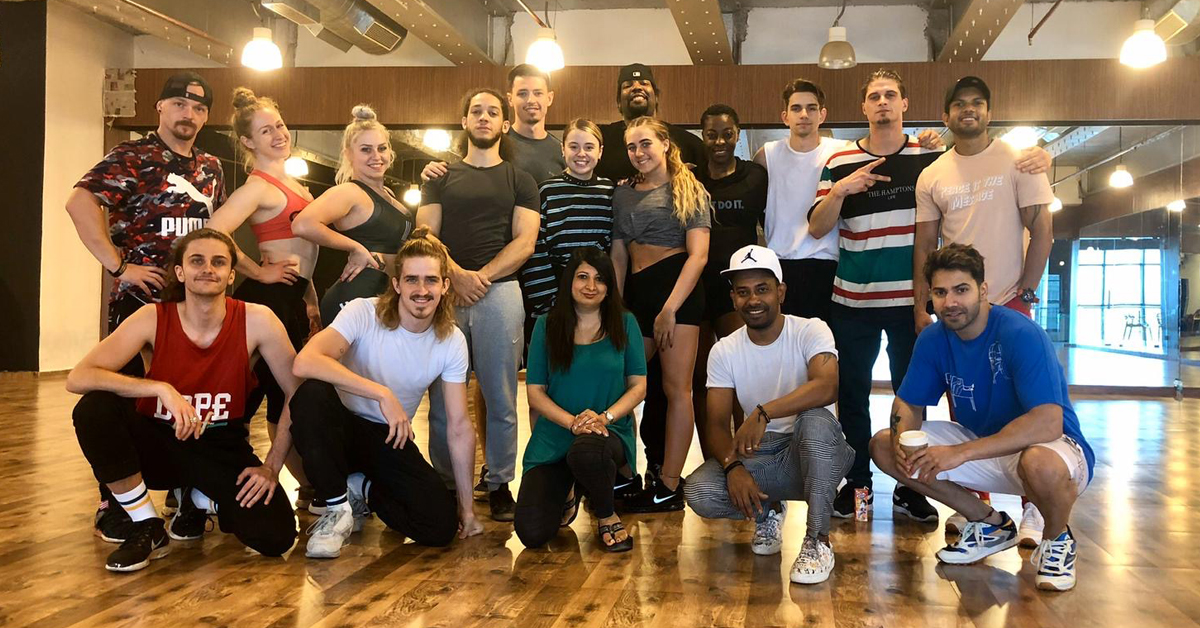