Grabbing the World by the Lapels

Free screening – all welcome!
This event is funded by the Arts and Humanities Research Council (AHRC) 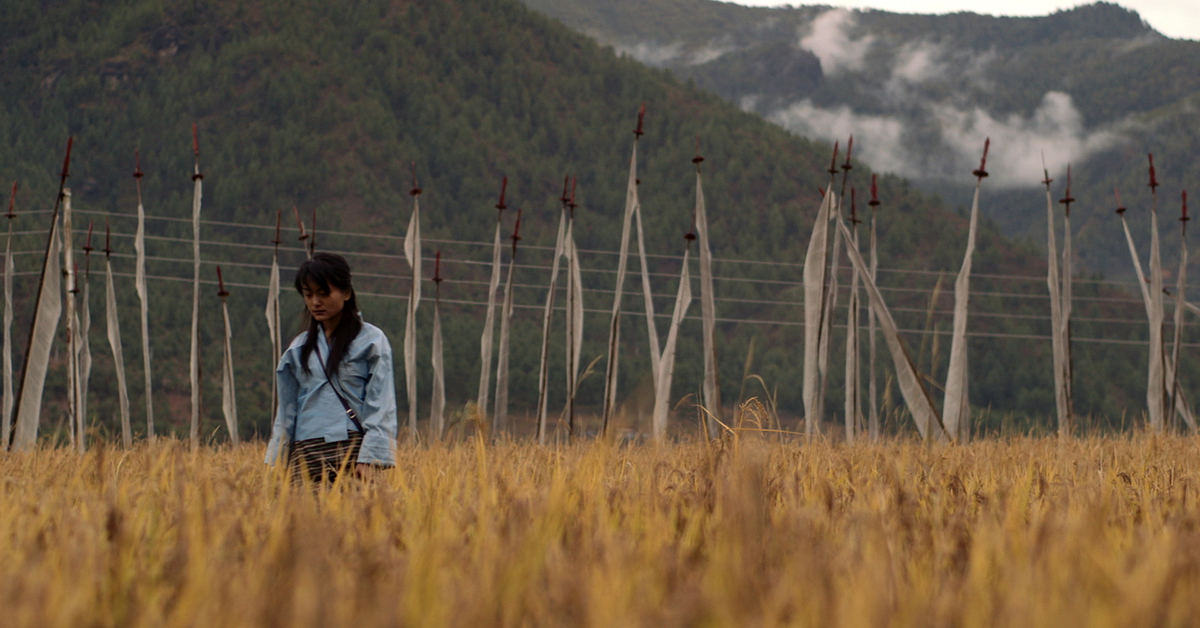 A programme of shorts and less short films about women by women filmmakers from across South Asia. The screening will be followed by a Q&A with some of the filmmakers featured.

A short experimental film about taboos, an untamed rose and the changing role of women in Myanmar.

Rubi loved her husband very much. Yet, sitting beside her husband’s body at his funeral, she does not feel grief, only a sense of deliverance. When did her husband die, for Rubi?

An old woman adorns a bride with traditional Sri Lankan jewellery. As she describes the symbolic significance of every piece, the young woman remembers past relationships.

The traditional ‘3 Year, 3 Month Retreat’ is practiced by Buddhist monks, nuns and other devout practitioners to achieve a higher state of clarity and motivation. By cutting oneself off from the world and delving into the inner mind, the retreat is meant to transform the practitioner. Can Lhamo find her own form of redemption?

In 2009 the Afghan government adopted a family law that drastically restricted the rights of women. Among other things, it made it illegal for women to leave their homes without their husband's consent or to resist their husband's sexual demands. Diana Saqeb and Malek Shafi’i follow a group of Afghani women as they decide to organise a demonstration in front of the country's largest religious school, where the Shia law came into being. 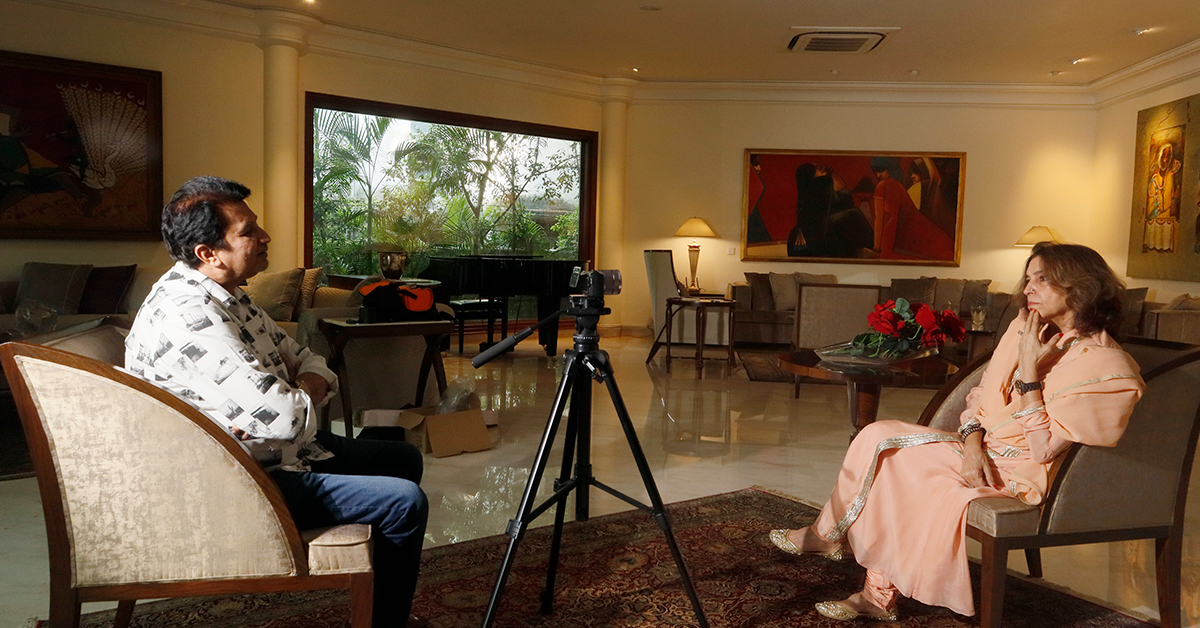 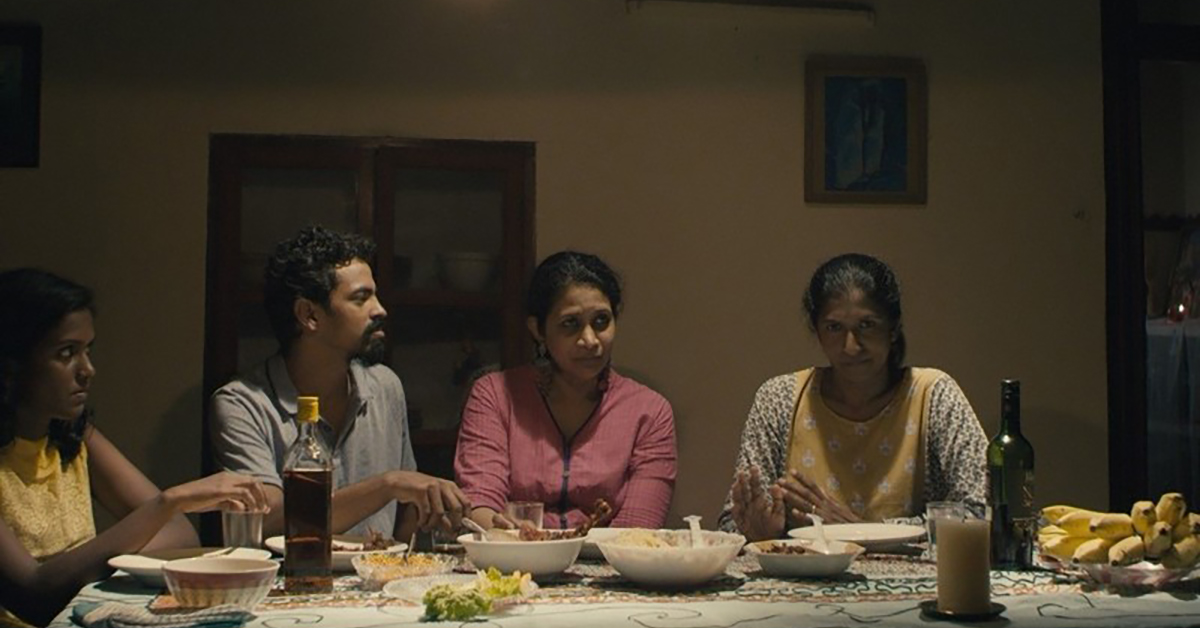 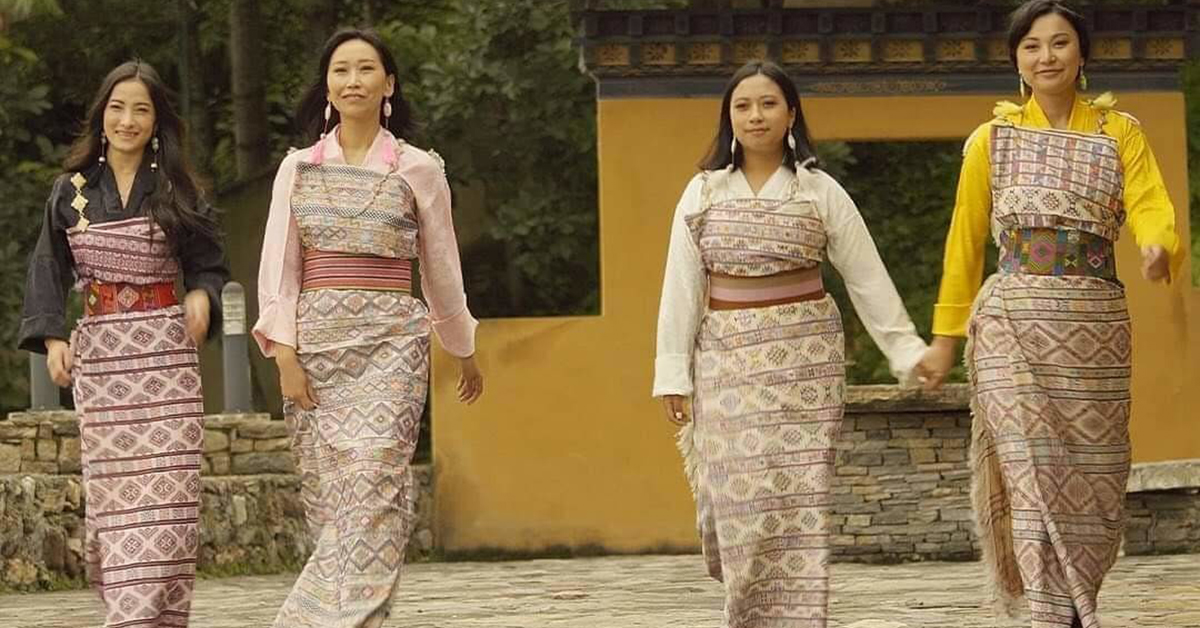 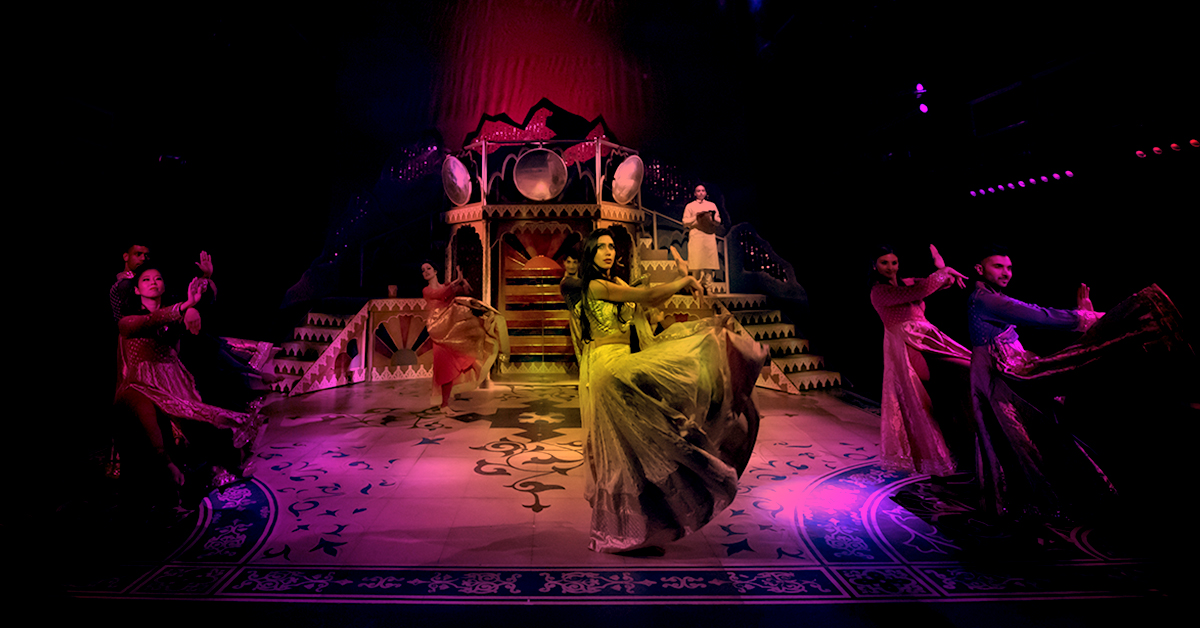