This blog contains descriptions of abuse.

UK Asian Film Festival returned to our building earlier this month for their 23rd anniversary.

Hear from Mira Mookerjee, our Marketing and Communications Assistant, who attended the festival and tells us about the thought-provoking Q&A for The Great Indian Kitchen.

The Great Indian Kitchen is set in beautiful Kerala, India. Against this serene backdrop a film about gender inequality and patriarchal control slowly reveals itself. The film’s star is Nimisha Sajaya who plays the nameless ‘Wife’. The film begins with a celebration, a marriage.

The toxic environment that Wife has been married into is not obvious at the beginning of the film; although she is expected to fulfil ‘a wife’s role’ in the house, the family she is married into treat her kindly. But when her husband’s mother, who is played by Ajitha V M, is called away, she is left to look after the house, including her husband (Suraj Venjaramoodu) and her husband’s father (T Suresh Babu). It is then that the manipulation and abuse begin. She is expected to carry out embarrassing and demeaning tasks to please her husband and his family and is slowly stripped of her identity.

Wife’s life in her husband’s family home revolves around the kitchen. She is expected to undertake the gruelling task of cooking breakfast, lunch, and dinner from scratch for her husband’s family and friends each day. She always has a pot of chai boiling on the stove, and cleans their large home in between meals, hand-washing her husband’s and father-in-law's clothes. She is not permitted to eat with her husband and her father-in-law, and instead waits until after they have finished eating, and eats alone. She ends her day cleaning the kitchen and the dirty dishes husband and father-in-law have left for her before going to her marriage bed where she is expected to have sex with her husband each night, unless she is on her period. During this time, she sleeps in a room by the kitchen which she is expected to stay in at all times. to sleep in which she is not allowed to come out from.

There is an incredibly moving moment in the film where Wife is washing up. As the sound of the running water continues in the background, the camera pans to look at family pictures through the generations that are hung on the wall. The camera takes a moment to focus on the photos of each married couple, before returning to Wife’s hands washing up at the sink. Through this scene the film asks us to consider all the women and wives who are in the same position as the star of The Great Indian Kitchen; who are stuck in this normalised cycle of abuse.

The Director of The Great Indian Kitchen, Jeo Baby was interviewed by UK Asian FilmFestival’s Dr. Ashvin Immanuel Devasundaram at the end of the film.

Ashvin congratulates Jeo on a brilliant film that “challenges patriarchal power in India”.

Q: What inspired you to create this film?

A: “I came up with the idea with my wife,” Jeo explains, “when we were working from morning to night in a hot kitchen, it can become a hell, a jail.”

“I started thinking about all women in India” he adds,“about how I am able to walk outside freely past 9pm because I am a male, but my female friends and family don’t have the same freedom.”

He discussed the film with his wife and “she told me that I have to make it.”

He then talked to his sister and his female friends about making the film “they all encouraged me to make it”, he explains, “a lot of the scenes are inspired by stories that my female friends have told me.”

Jeo Baby began thinking about making the film in 2017. “From the start I knew I wanted it to be called The Great Indian Kitchen.”

Q: Why did you chose to shoot the film in Kerala“which is considered to be a bastion of forward-facing views and ideals” as opposed to a more politically conservative Indian state “where religious authoritarianism is rampant”.

A: Jeo explains that “in one way we are progressing but at the same time we are going backwards” and that even in the most progressive areas there are still pockets of damaging gender inequality. Jeo emphasises that gender inequality is not an issue that is constricted to India either, “all around the world female inequality is present.”

The film also comments on men who publicly claim that they are for women’s rights but do not practise gender equality in their own private lives.

In one scene a male family friend comes over and offers Wife a day off work by cooking dinner. However, this act is purely performative as he consistently talks over his own wife and then patronises Wife by saying that she could learn from his cooking skills. It does not even cross his mind to clean the huge mess he made in the kitchen, causing Wife to work late into the evening cleaning up after him.

Jeo reflects on this public“act” and stresses the importance of honestly exercising gender equality in private spheres.

Q: Did you have any specific actors in mind for the film?

A: “From the beginning my wife and I knew Nimisha was right for the role” Jeo explains, “Nimisha had a clear idea about how she wanted to act out the role and I never doubted her.”

Q: Why did you choose to “focus very specifically on the Sabarimala shrine verdict”. Sabarimala is a Hindu temple located on a hilltop in Kerala's Pathanamthitta district. Women of menstruating age were banned from the temple up until 2018.

A: Jeo describes the importance of profiling “how inIndia, especially in Kerala, how we [have] treated that issue. I feel shame for the politicians. The court case says women can enter but [when you get there] people say they can’t.” Jeo describes that he decided to include it because it is “relevant, we must discuss these issues.”

Q: “how has the film been received in India? Do you think this film is a small step in shaping conversations around gender equality, religious superstition and politics of intolerance?”

A: Jeo describes how a lot of distributors “rejected our movie, they all rejected it.” Then finally on the 14th January 2021 the film was released through Neestream. “Now all -around India people are watching the film. The audience have proven those who rejected it wrong.”

Jeo goes on to describe how it was really pushed forward by people on social media. “Things have changed because of the film’s female audiences speaking about it and praising the film on digital platforms. Now the film is available on Amazon Prime, it’s a very good thing.”

Q: “How have people responded to the message of the film?”

A: “Some men have not been positive; they say the film has made them feel “guilty” or they tell me that I had “no right to make this film”. But the female response has been incredible, they tell me that the movie has touched their hearts.” 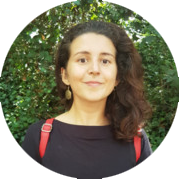 Author: Mira Mookerjee, Marketing & Communications Assistant, Rich Mix
If you are interested in writing an article or blog for us, email us at info@tonguesonfire.com 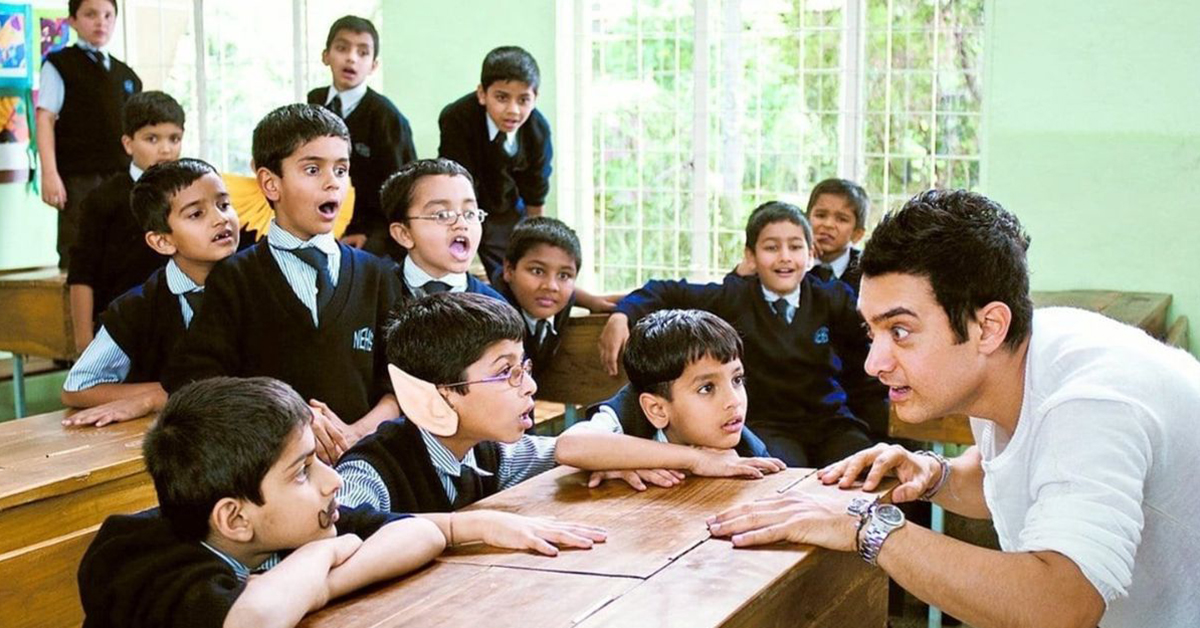