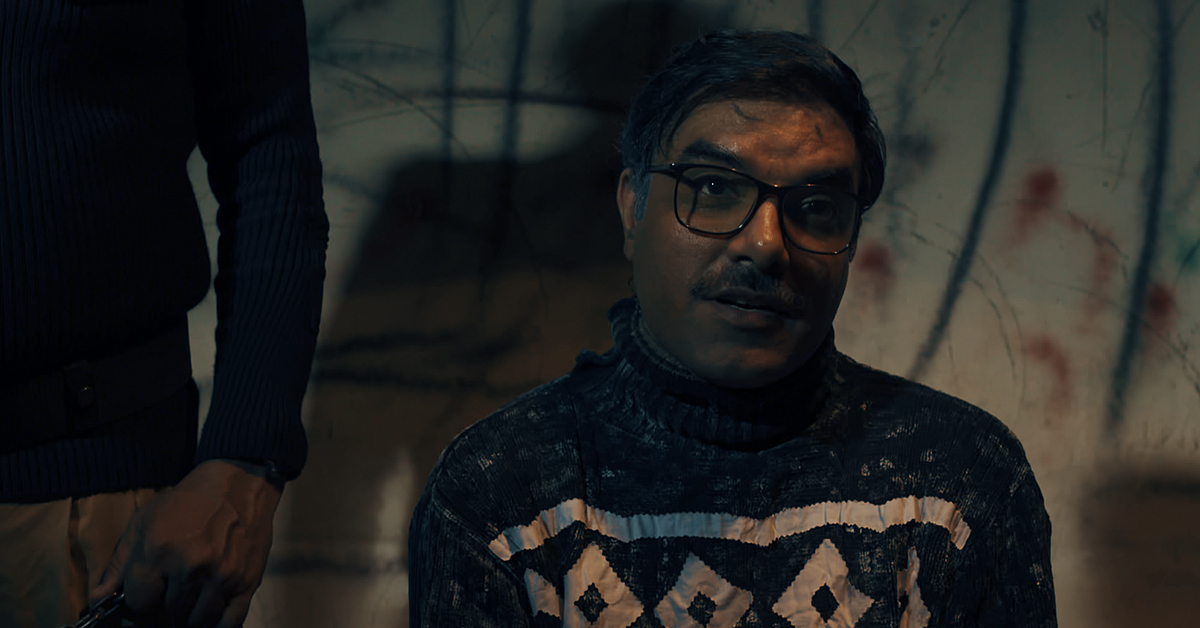 And online at BFI Player and Modern Films

The ‘Dare To Dream’ theme of this year’s festival commemorates 75 years of India and Pakistan’s Independence. The curation will acknowledge personal and societal freedoms as well as address topical issues such as climate change and human resilience in the face of oppression through its programme of film screenings, premieres, live events and industry panel discussions. UK Asian Film Festival is powered by Sunrise Radio; Official Online Media Partner is DESIblitz; and TV Partner for UKAFF Short Film Competition is Shorts TV.

UK Asian Film Festival 2022, presented by Tongues on Fire, will run from 4th – 15th May in venues across London, Birmingham, Leicester, Coventry, Warwick, Bradford, Stockton and Glasgow; and online via BFI Player and Modern Films. UKAFF is supported by the BFI awarding funds from the National Lottery and Arts Council England using funds from the National Lottery and the Department for Digital, Culture, Media and Sport (DCMS).
#HereforCulture.

Making a bold statement for freedom of artistic expression against censorship, the Opening Film will be the World Premiere of Javed Iqbal: The Untold Story Of A Serial Killer (Pakistan, 2022, Dir: Abu Aleeha, Language: Urdu and Punjabi with English subtitles) on Wednesday 4th May at BFI Southbank. Currently banned in Pakistan, the film depicts the untold story of Lahore’s notorious serial killer, Javed Iqbal, who confessed to police and media that he had abducted, sexually abused and murdered more than 100 boys in Lahore between 1998 and 1999. He was arrested and sentenced to death. But just two years into his sentence, he allegedly committed suicide in his prison cell. The authorities suspected his horrific crimes were part of a wider paedophile ring in operation.

Inspired by writer and director Abu Aleeha’s own novel, ‘Kukri’, the film provides a detailed analysis of Iqbal’s statements and his time in police remand. Without sensationalising the subject matter, the film delves into the psyche and character of Iqbal, at the same time depicting the seriousness and sensitivity of Lahore police during the investigation. A High Court case to get the film released is currently ongoing in Pakistan since the Punjab Government and the Central Bureau of Film Censors (CBFC) issued an order to halt its release earlier this year, despite initial censor board approval. Tragically, the issue of child sexual abuse is still a taboo subject in Pakistan, more so when men and young boys are involved. Director, Abu Aleeha; producer, Javed Ahmed Kakepoto; and actors Yasir Hussain and Ayesha Omar will introduce the film.

In keeping with the festival’s historically feminist focus, the Closing Film will be the UK Premiere of Gangnam Girls (Bhutan, 2021, Dir: Charmi Nemchand Chheda, Language: Dzongkha with English subtitles) on Sunday 15th May at BFI Southbank. The film charts four, childhood friends who, though extremely different, grow up supporting each other’s dreams.

While each undergoes personal challenges, their friendship helps them navigate a passage through their early years. A decade after a fallout that takes them on their separate ways, the childhood friends reconnect over the course of a weekend. Reunited, the group must now confront their past differences. The film will be introduced by director, Charmi Nemchand Chheda, and producer, Nyema Zam.

UK Asian Film Festival Founder and Director, Dr Pushpinder Chowdhry MBE says, “We are looking forward to opening UKAFF 2022 with Javed Iqbal, a film that digs deep into the psyche of a serial killer and that highlights the importance of mental well-being. Abu Aleeha’s directorial tells a compelling, real-life horror story of a psychopath captured by a woman police officer, sensitively played by Ayesha Omar.

The importance of this film cannot be underestimated. It brings to light an issue – the abuse and mass murder of young boys – that is of the utmost importance and yet rarely discussed. It has always been far too convenient for South Asian societies to brush such issues under the carpet but only by creating safe spaces in which to confront these issues and their root causes can we begin to create the meaningful social change we need. In that way we all owe a debt of gratitude to the creators of this film.”

UK Asian Film Festival Creative Director, Samir Bhamra says, “The festival’s theme this year, Dare to Dream, speaks to the challenges of our time. In this era of reckoning, we ask are people free to dream? 75 years after Indian and Pakistani Independence, telling taboo stories still comes at a price. Our opening film, Javed Iqbal: The Untold Story of a Serial Killer, was banned in Pakistan. Censorship remains a barrier that we support brave filmmakers to overcome. Our festival facilitates the conversations that we need, but are prohibited from having. Year on year, we fight to enable storytellers to dream freely. It is their intense, powerful and thought provoking films that allow our audience to see the world through new eyes and
imagine a future where dreaming is no longer a risk.” 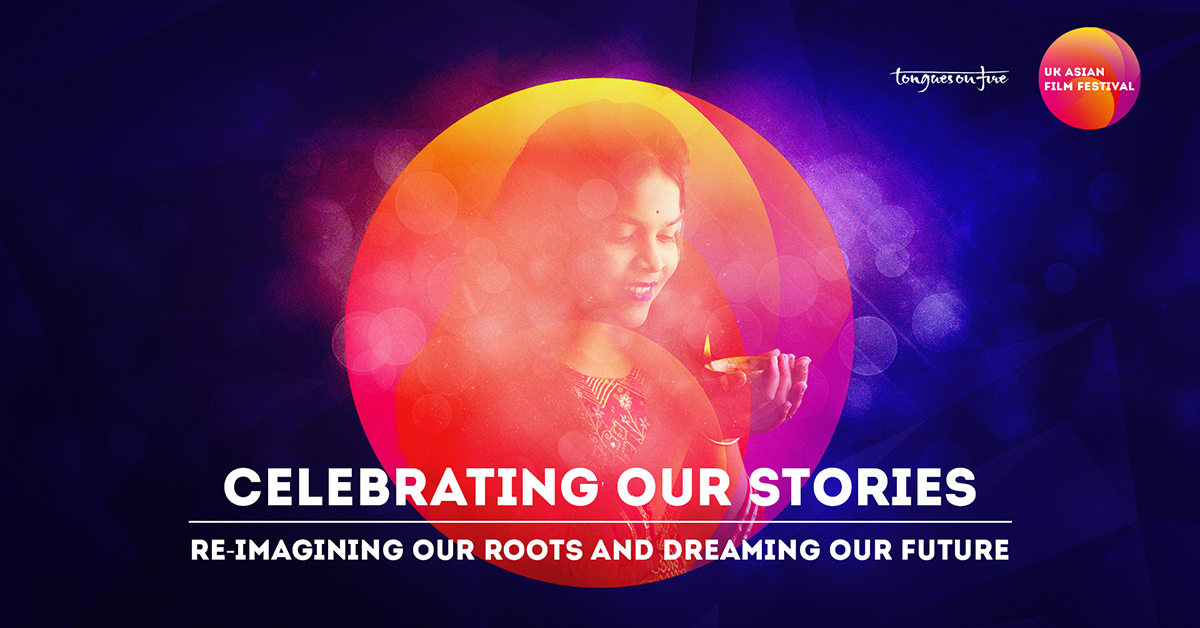 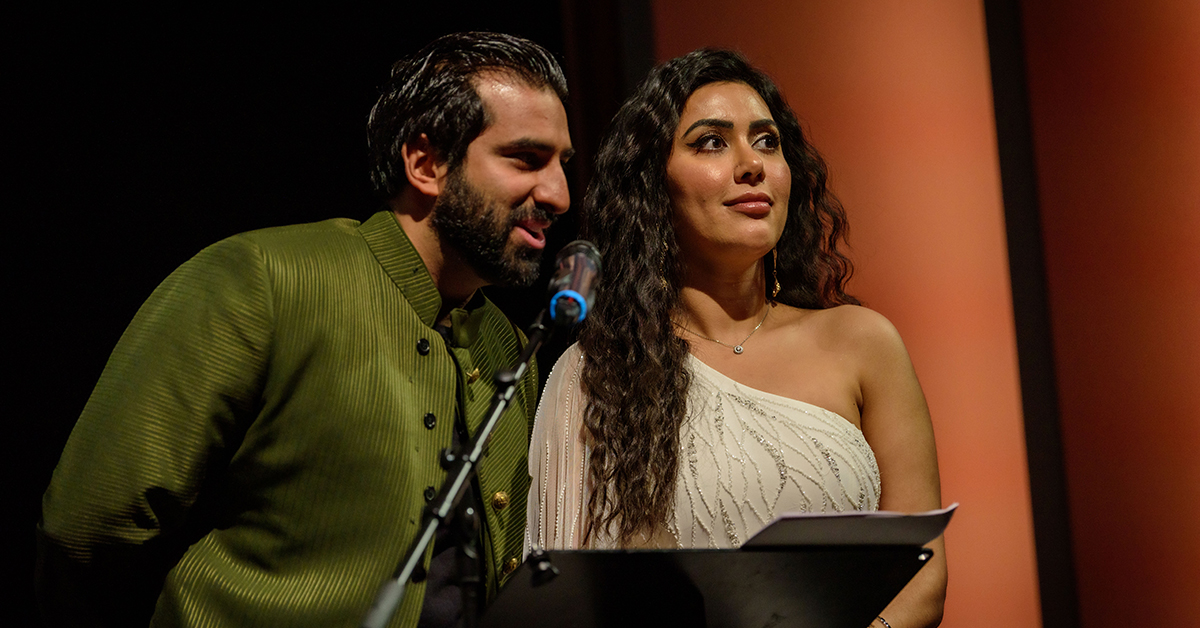 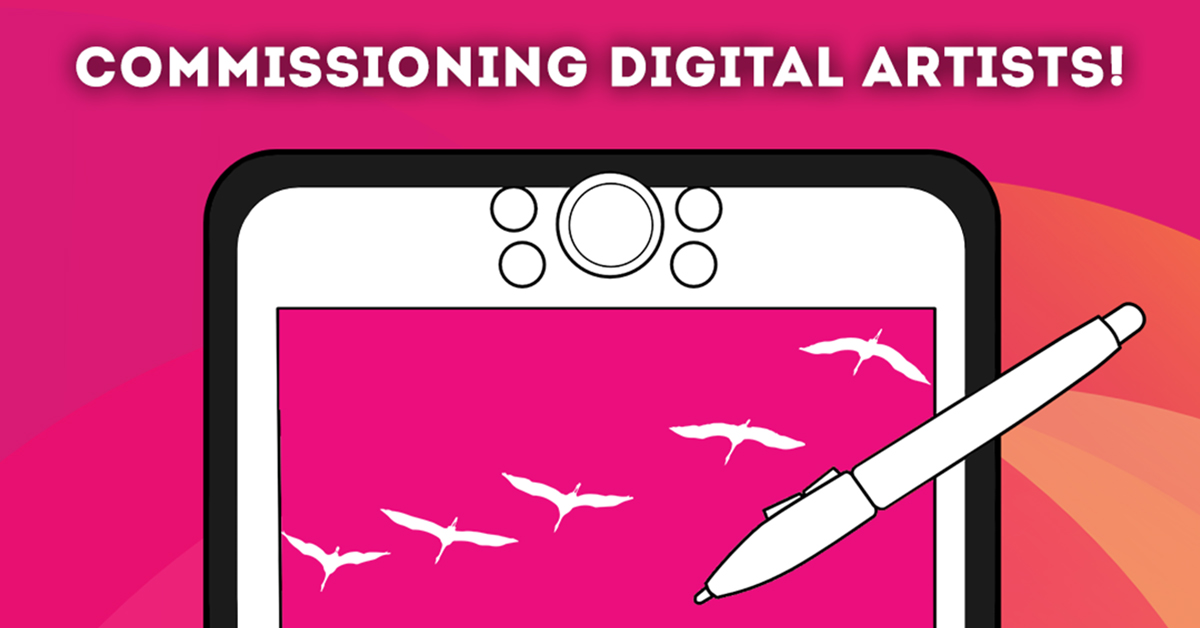 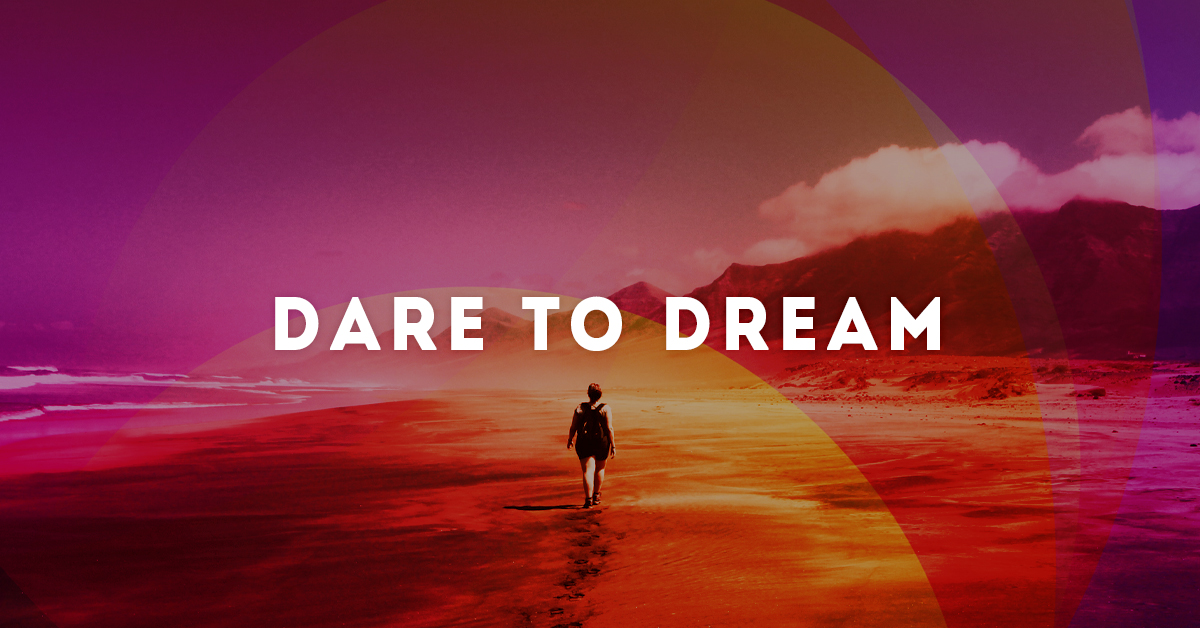