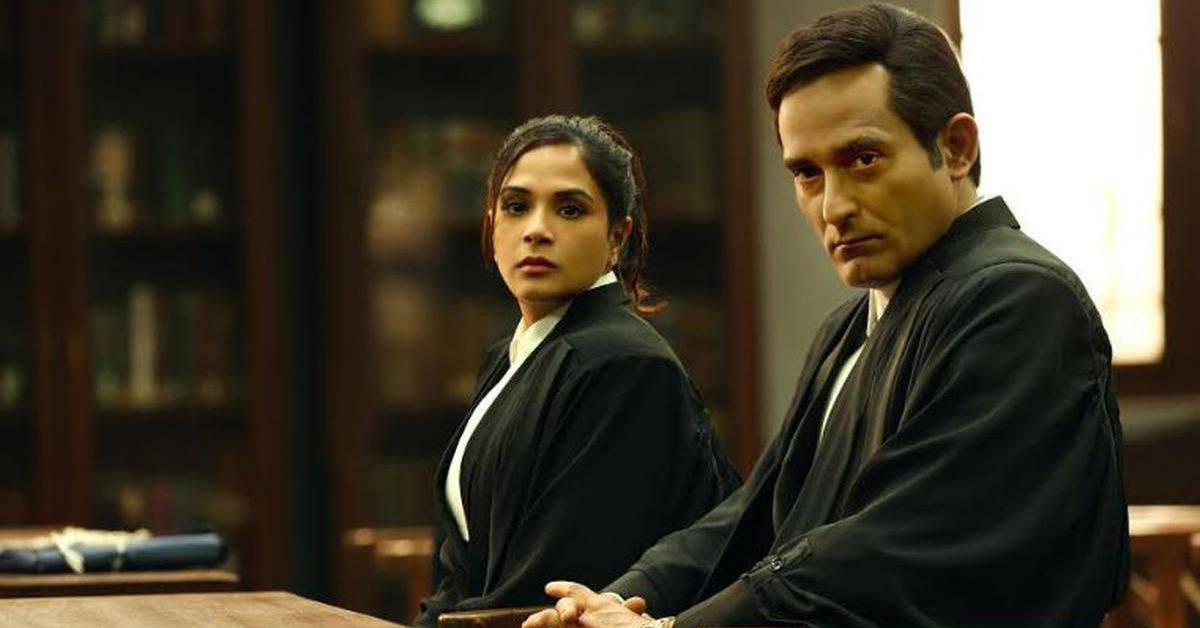 A courtroom drama has the ability to grip audiences as long as it is made with finesse and technique. ‘Section 375’ scores on both counts as it unfolds frame by frame, keeping you guessing till the very last frame.

The film opens with some very profound words from Tarun Saluja (Khanna), a defence lawyer at the pinnacle of his career and known for getting his clients out of extremely complex situations. He declares quite categorically that law is above justice, a theme that runs through the entire course of the film until we as audiences also find ourselves wondering whether we agree or disagree with him.

The story revolves around a rape allegation by Anjali Dangle (Chopra), a lower middle class costume design assistant on the sets of a famous film director Rohan Khurana (Bhat). The exchange in question is played out at the very start of the film, or is it? The fact that there is never a black and white explanation to a particular incident is played out to great effect in the film.

References to the Nirbhaya rape case that shook Delhi in 2012 are extremely relevant, as we learn how Section 375 of the Indian Penal Code was enhanced as a direct result of that shocking attack to explain why someone in a position of power seeking sexual favours from a junior is liable to be probed for rape.

The film is an extremely timely and well-crafted attempt at confronting a very controversial issue head on. Akshaye Khanna once again proves his sheer brilliance at portraying serious characters with great conviction, especially in his courtroom head to head clashes with Richa Chadha – who plays the prosecutor in the case. These exchanges between the duo end up drawing further attention to the superiority of Khanna’s talent in comparison with the relatively less experienced Chadha.

But overall all the characters are well suited to their roles in a film that tackles some of the most compelling issues of our time, from trial by media to why Delhi has become known as the rape capital of India. This one is a recommended watch for anyone who likes to be slightly shaken up by films, for this one is certainly not a light-hearted watch.