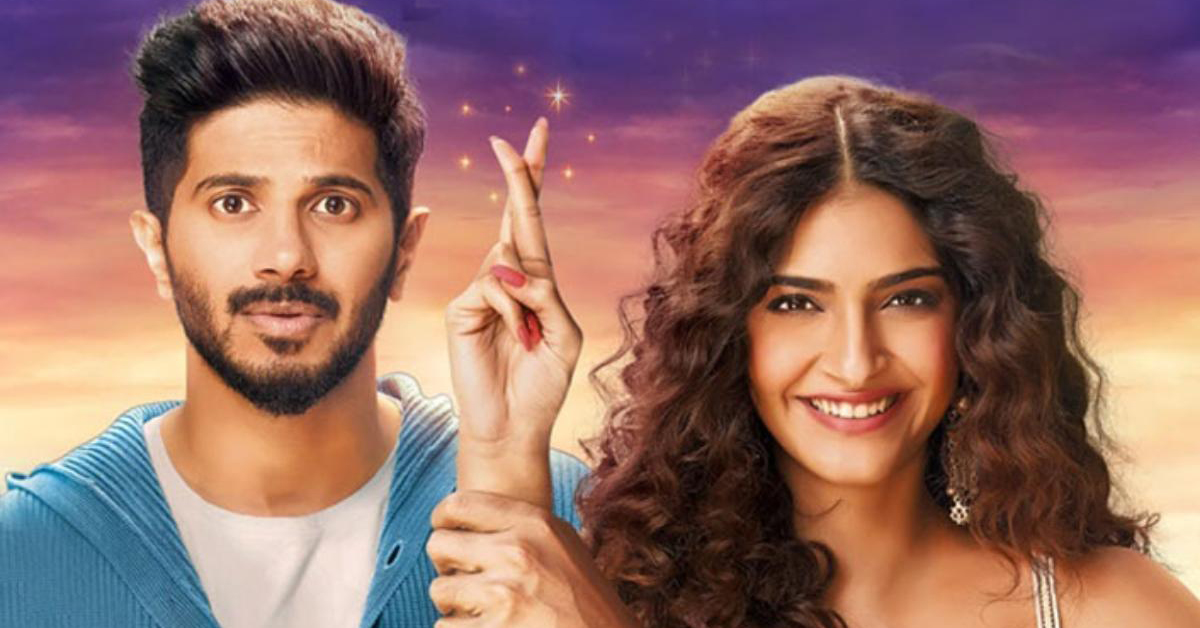 Cricket is like a religion in the Indian subcontinent and its players veritable gods. This is the pitch on which ‘The Zoya Factor’ sets off to strike an unforgettable innings in cinema history. However, it falls woefully short, akin to that exciting hook shot expected to cross the boundary which lands in the hands of a fielder instead.

Zoya (Sonam Kapoor) is a self-confessed cricket-hater who happens to have been born on the very day in 1983 when the Kapil Dev led Indian cricket team lifted the World Cup at Lord’s, defeating the indomitable West Indies. Her birth on the day of that historic win means her cricket-obsessed father Vijayendra Singh Solanki (Sanjay Kapoor) is convinced that it is his daughter’s stars that are lucky for the Indian cricket team.

Growing up in a house full of cricket-mad fans, including her brother (Sikander Kher), Zoya develops an understandable irritation for the game but can’t seem to keep her distance from it. As a struggling copywriter keen to prove her credentials to an oppressive boss (Koel Purie), she is landed with a challenging campaign involving an advertising shoot with the Indian cricket team led by the hugely popular captain Nikhil Khoda (Dulquer Salmaan).

What ensues is pretty much a series of comedy of errors as Zoya works hard to clinch a successful campaign. But as she spills the beans about her lucky charm credentials on the team’s breakfast table, the losing streak of the Khoda’s squad sees a sudden reversal of fate. It is enough to convince at least the most superstitious team members of the “Zoya Factor” behind their victory and insist on her formally being appointed their lucky mascot.

With Nikhil Khoda determined to boost his players’ confidence in their own abilities and draw them away from such witchcraft, devious teammate Robin (Angad Bedi) has his own plans enroute to reclaiming the team’s captaincy. The casualty of the complex machinations is Nikhil and Zoya’s budding romance.

This film, based on Anuja Chauhan’s book by the same name, is clearly intended as a breezy romantic comedy with a very subtle warning against the evils of superstition. While it has its moments, ‘The Zoya Factor’ feels laboured as it drags through some very mediocre performances. The romantic spark between the dashing Dulquer Salmaan and Sonam Kapoor is so lacklustre and unconvincing that it proves impossible to connect or sympathise with any of the characters.

The use of a Lagaan-style plot to keep you on the edge of your seats until the last ball is well-scripted but ultimately fails to hit the right spot.