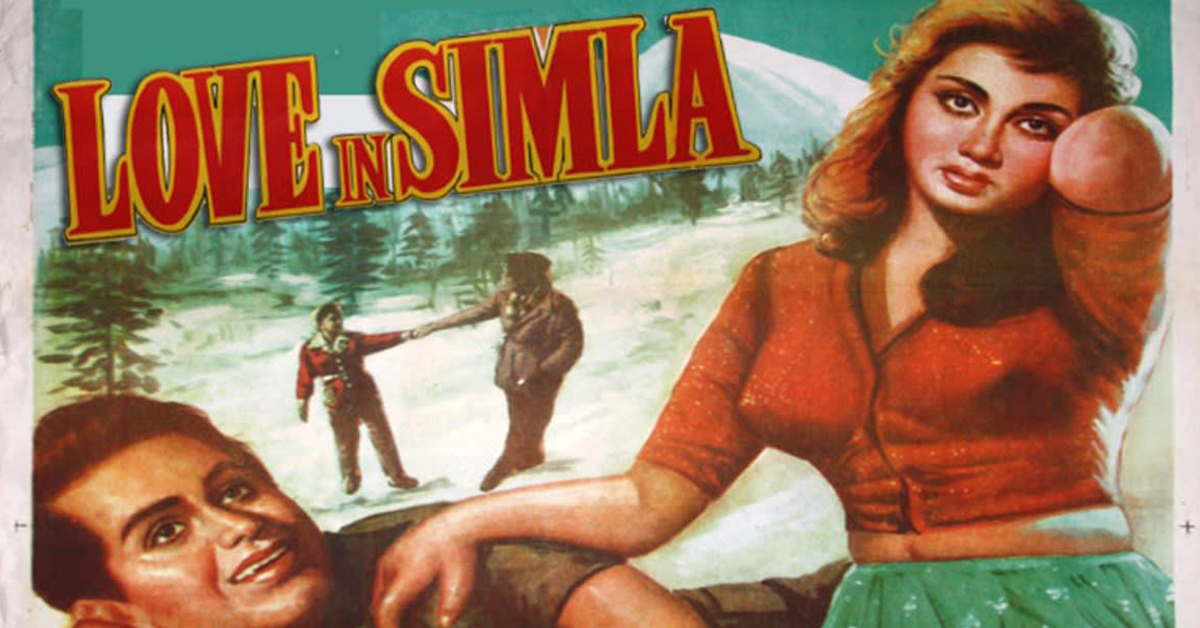 When I was putting pen to paper today, I was wondering how many of us have travelled to a film destination to live and breathe the cinematic experience.

Has anyone else had this phenomenon? Or is it just me?

As a young child I felt it coming on. I held a memory of a film, Love in Shimla, so tightly in my heart that some twenty years later I was on my way to Shimla to see the place with a very bewildered husband.

Thinking it was a passing phase (I was wrong) I continued watching movies but subconsciously collecting more and more destinations to visit.

Sometime later in Manali, I remembered the movie Yeh Jawaani Hai  Deewani  and Jab we Met as we walked in the valley amongst the breath taking views.

Once in Kerala in Munnar, we stayed at a movie theatre converted into a hotel. Each room was a themed room to match a movie. But if that wasn’t enough, they were also the proud owners of the costumes worn by Deepika and Shah Rukh Khan in the film Chennai Express that had been filmed there.  As a major Shah Rukh Khan fan was a highlight.

These film destination stops weren’t just in India. After seeing Rockstar, I went to Prague. After watching Jab Harry met Sejal I went to Budapest. So, filmi I know.

Then we come to Switzerland and I realised this was a real thing. There were tours available. Films and the places they were shot had become a business to entrap those similarly afflicted with the bug.

I had found a true link to tourism through films and I was loving it.

You might be asking what next? Well Barfi left a very lasting impression and Darjeeling is definitely on the cards soon. The thrill of seeing the site where they filmed the scenes fills me with happiness. 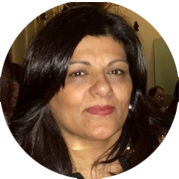 Ritu Soni is a part-time teacher and part-time blogger. She is an avid supporter of two charities close to her heart and loves all things Bollywood!
If you are interested in writing an article or blog for us, email us at info@tonguesonfire.com